in the Boss Guide about High On Life you can find out:

In sci-fi shooter High On Life you target a notorious crime syndicate as a bounty hunter. The individual members face you in difficult boss battles. Each boss has unique attacks and attack patterns that you must master.

9-Torg: How to defeat the first boss

Since 9-Torg is the first boss in the game, the actual challenge is not too difficult. Still, there are a few things you need to watch out for.

9-Torg is armed with a blaster, the one fan-shaped hail of bullets misses Keep moving to avoid getting hit.

In the first phase there are still boxes in the arena, which you can use as cover. use yours shell shotto send 9-Torg onto the boards. Then shoot Kenny (pistol) a few times and hit her with Knifey (knife) before 9-Torg gets back on his feet.

After you’ve dealt enough damage, the boss will leap into the poisonous broth beneath the arena. Touching the ground will now be deadly, so you’ll have to deal with the climbing hook keep in the air. Swing through the arena until 9-Torg finishes her attack.

If you get hit too often and need to regenerate life, you can use the grappling hook to keep your distance from the boss. In the final phase, 9-Torg overloads her blaster and fires wildly around the arena. Here, too, it is advisable to use the climbing hook until the danger has been averted.

Secret Boss: How to kill 5-Torg

After killing 9-Torg, the tied 5-Torg will appear. In conversation he will tell you twinthat she is happy about her sister’s death. After 9-Torg’s reign of terror, 5-Torg wants to take their place and do things differently.

Before leaving the arena, you have the opportunity to shoot 5-Torg. One life bar appears. However, since 5-Torg is tied up, she is unable to defend herself and is vulnerable to your attacks. As soon as 5-Torg dies, Kenny congratulates you on defeating the “secret boss”. 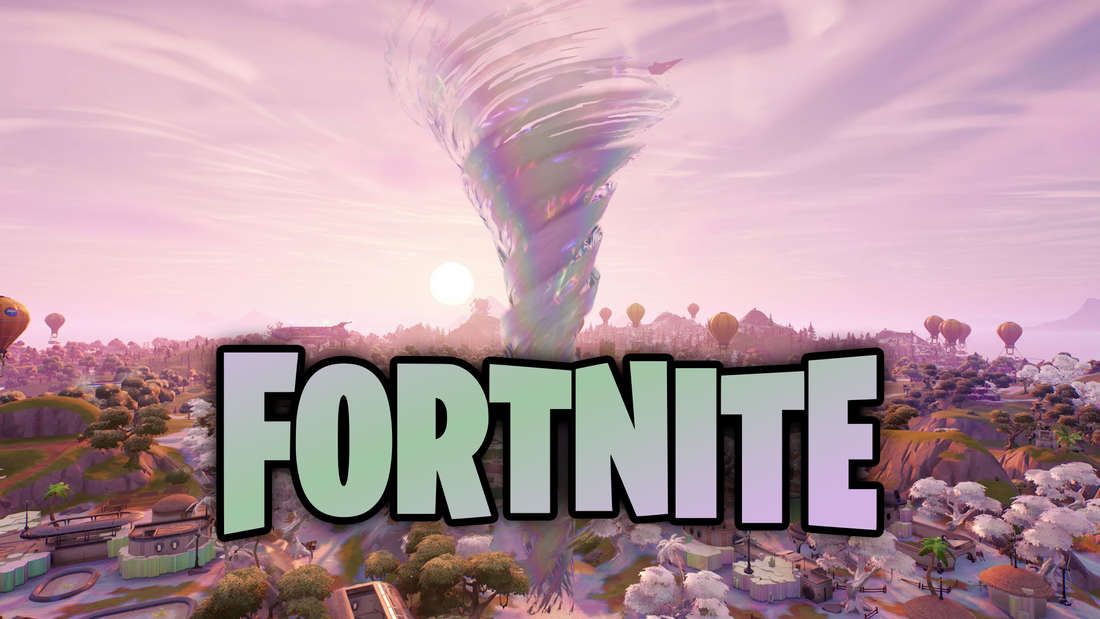 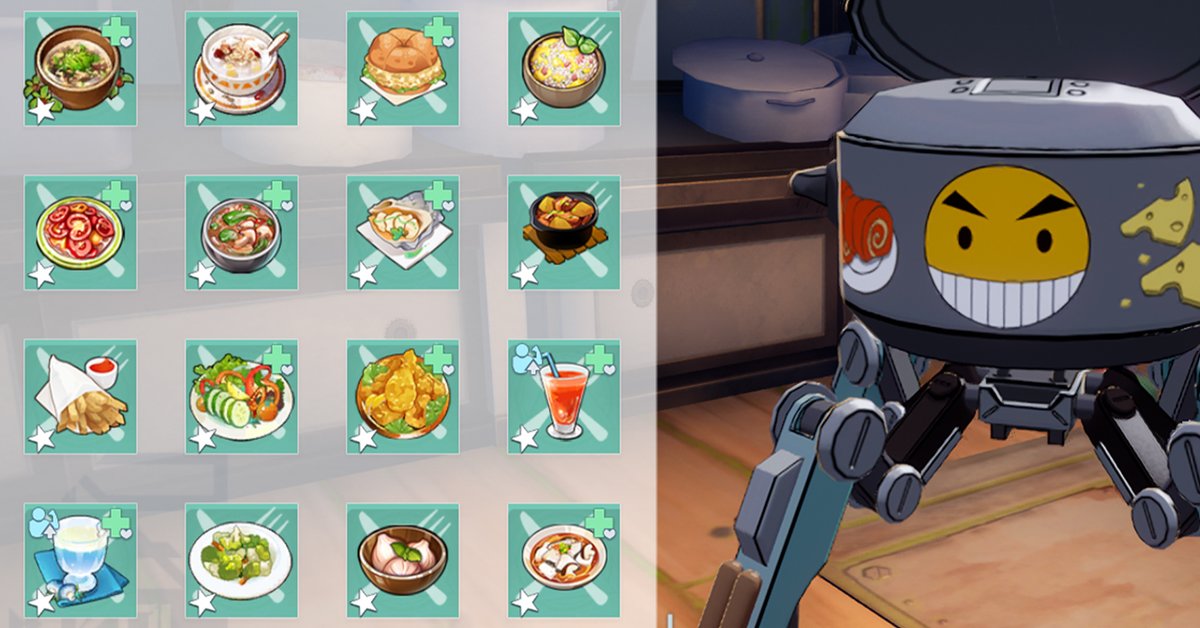