In this God of War Ragnarok Boss Guide you experience:

In God of War Ragnarök you meet Thor early on. The Norse god of thunder visits Kratos and Atreus together with Odin, the father of the gods, in their hut in Midgard and challenges Kratos. In this boss guide we will show you how to get rid of the bully.

If you want to prepare yourself for the confrontation with the vengeful god, take a look at our God of War Ragnarok combat guide. There you will find useful tips on Kratos’ attack options. Also worth reading is our God of War Ragnarök tips guide, which will help you get started with the action-adventure.

Thor uses a mix of melee and ranged attacks. In the first phase, the thunder god attacks you without a hammer. He slides towards you with open arms and claps his hands together. This creates an explosion that you can dodge with a sidestep.

When the red ring appears, he wants to grab Kratos. Only a dodge roll protects here. If he reaches into the void, he gets a quick combination. Do you stay close too long he grabs Kratos and beats him through the arena. You can counter this attack with L1 if you’re fast enough.

Block his light punches or dodge to the side and hit him from behind. If your hits no longer have any effect, immediately distance yourself. If Thor throws a medium punch, usually followed by a kick. Dodge twice to avoid the attack. Once you’ve triggered Sparta’s rage and fired up Thor, the boss fight moves on to the next phase.

Now you have the Leviathan Ax at your disposal. Thor uses a new Heavy Attack and hits both fists on the ground. Dodges the eruption with a roll just before his fists hit the ground. Otherwise, the god of thunder relies on the attack arsenal of the first phase:

So you never run out of juice

In addition to the attack actions built up in the first two phases, the thunder god brings his hammer Mjöllnir into play in the third phase of the boss fight. Surrounded by lightning, Thor throws Mjolnir at Kratos. Quickly dodge to the side twice, when he points the hammer at you. If Thor swings his hammer like he’s throwing a bowling ball, you’ll also get a bolt of lightning. But you can block it, just like the light hammer blows.

Thor quickly slams Mjölnir onto the ground, releasing it Lightning strikes throughout the arena out. Sprint close to the Thunder God and attack him from behind while he wields Mjolnir. Pay attention to the lightning fields – you must not touch them! The fight doesn’t end until you activate Sparta’s Rage and hit Thor with a few big punches. The thunder god pulls away and you have peace for the time being.

The best addons for Vanilla, TBC and Wotlk Guides 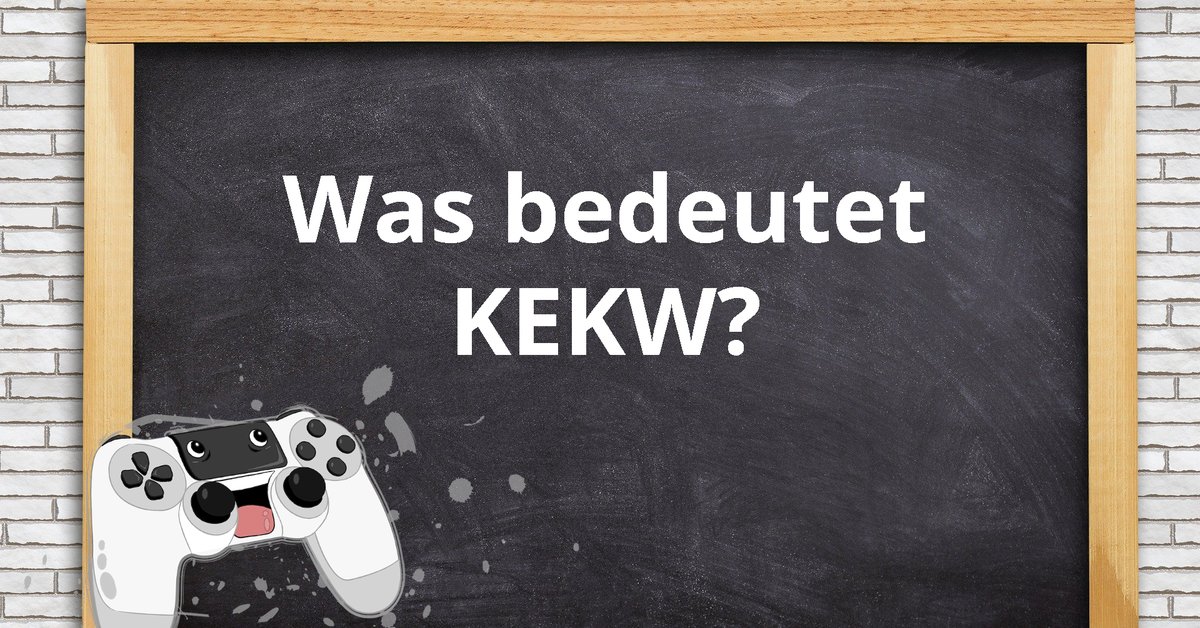 What is behind this word? Guides

Tips & tricks to get started Guides