In this Guide to Plimbo and the Eyes of the Witness in Cult of the Lamb you experience:

Are you already in the anchor depths? Then don’t forget to take on the “Refractions” side quest. You can find out where to find them and what to do for them in our guide to the lighthouse and the crystals in Cult of the Lamb.

What is the eye of the witness?

The “Eye of the Witness” is a quest item that you get from so-called “Witnesses”. These are Mini-bosses that appear in place of a final boss once you’ve defeated it and re-enter its level. For example, if you have defeated Bishop Leshy in the “Darkwood” level, various witnesses await you as bosses in his place. Caution: All enemies in the level have become stronger due to the death of the final boss – so prepare well for the crusade.

Where to find Plimbo in Cult of the Lamb?

From Plimbo you get a quest for which you have to get eyes. Nice: The order in which you follow the steps to unlock the quest done, it doesn’t matter. For example, I first defeated a witness and obtained his eye, and then went in search of Plimbo.

What reward do I get from Plimbo?

Once you have obtained an “Eye of the Witness” from one of the mini-bosses, bring the item to Plimbo. This rewards you with one of four pieces of a “Holy Talismans” – so you need four eyes per talisman.

Once you have completed a talisman, you can exchange it for a fleece in your temple in the crown menu. the Fleeces are different outfits in Cult of the Lamb and grant you bonuses for the Crusades. For example, a fleece grants you four tarot cards at the beginning of a run – but then you cannot find any more during the run. 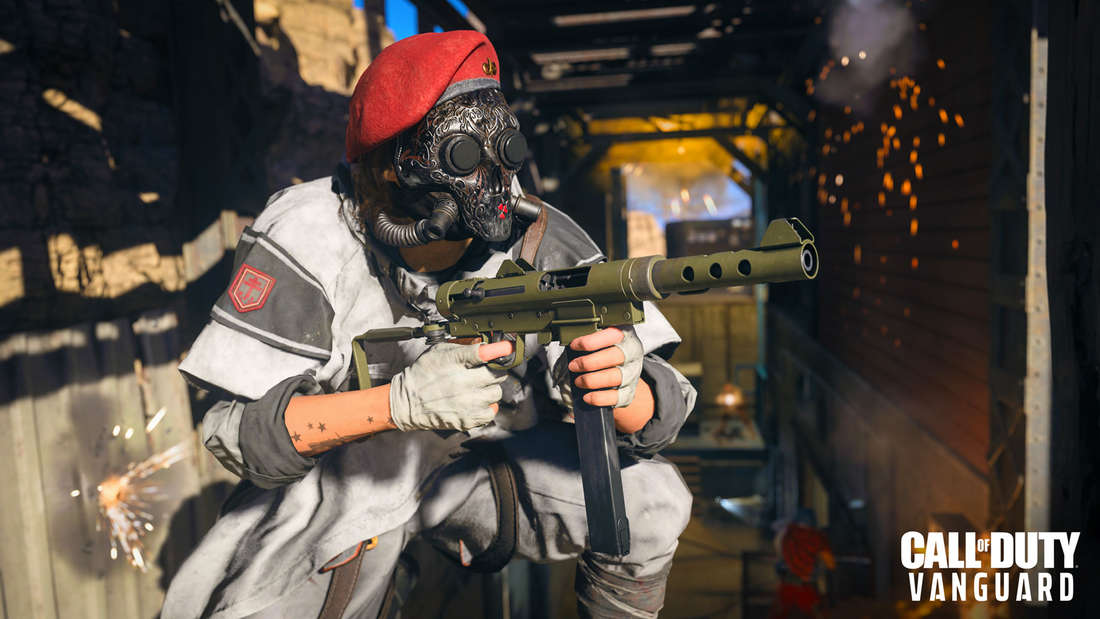 The Last of Us Part 1 Guide: Find All Artifacts & Notes Guides